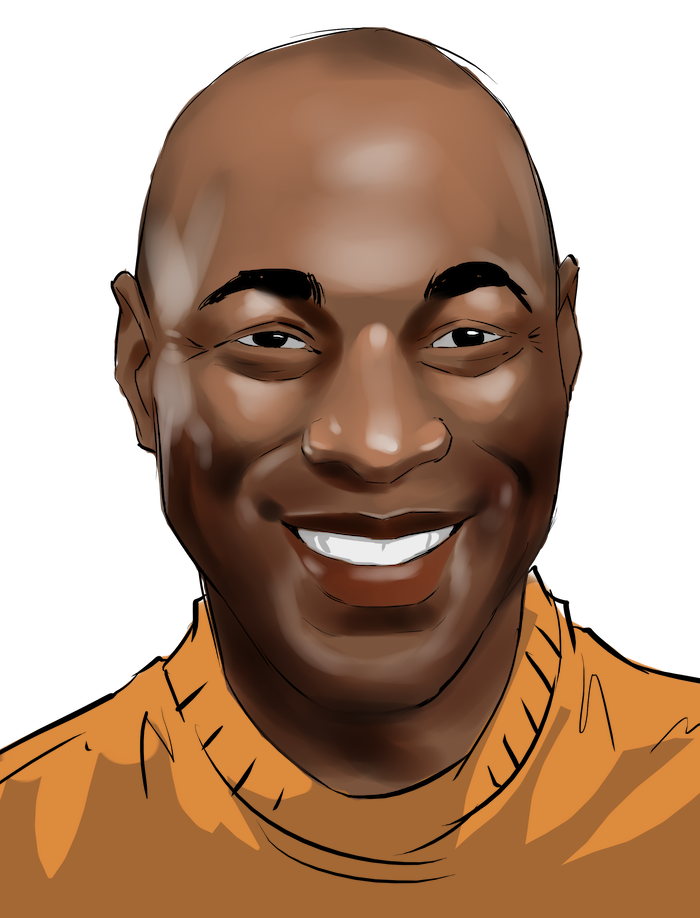 “Don’t go into advertising.” That’s the advice Greg received from his older brother who at the time was a graphic artist working in advertising. So, Greg majored in drama at the University of North Carolina School of the Arts. In the secluded town of Winston-Salem, he mastered the art of storytelling and script writing.

After college, his brother again advised him against advertising. Greg said okay, wrote a play, took it to New York and got it was produced off-off Broadway at the National Black Theater in Harlem. His work piqued the interest of a few film companies so he moved to LA.

For years, Greg worked in independent film before landing a staff writing job with Disney
Channel. From there he went on to write for shows on MTV and BET. He eventually became a
writer/producer with his very own Writer’s Guild of America card. This was great until the union decided to strike. Just as he was about to morph into his couch, a good friend offered a
freelance writing gig at a small ad agency. Greg forgot about his brother’s advice and said yes. And that was the beginning of his advertising career.

When he’s not consulting clients on digital advertising, he writes novels, paints with acrylics and coaches his daughter’s soccer team.