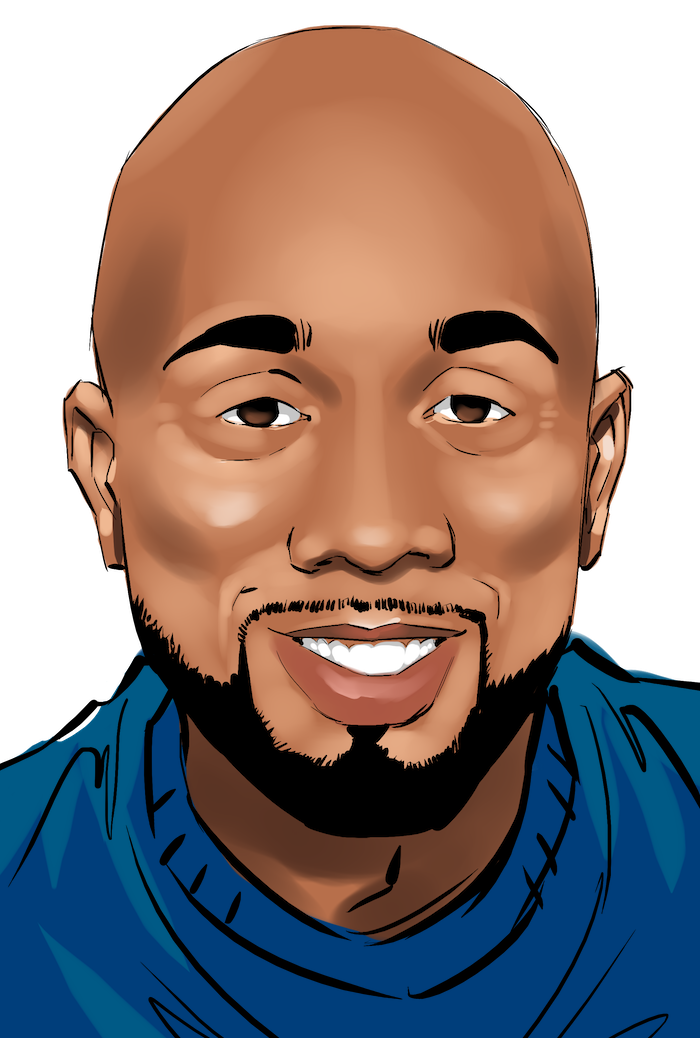 LaVon transforms conceptual ideas into signature brands for companies all over the world. Today, LaVon has earned his way to being one of the most sought-after branding and marketing professionals in the nation as noted by Black Enterprise Magazine.

LaVon founded his first company in a dorm room at his alma mater at the tender age of 19 with his business partner and SL BRANDS Co-Founder, Sherrod Shackelford. Upon graduation and submitting numerous resumes and applications, Mr. Lewis was rejected by more than 25 different employers. Despite the obstacles that were placed along his path, his ambition, passion, and vision superseded his lack of experience, finances and business support. With his goal clearly in view, LaVon trailblazed creative direction as a business owner and with several Fortune 100 companies. LaVon was recently named one of Atlanta’s Top 25 Rising Stars.

Today, with over fifteen years of business achievements under his business belt, LaVon Lewis and the SL BRANDS team have amassed over 50 awards worldwide (i.e. U.S. Department of Commerce Minority Technology Firm of the Year, Golden Addy, GMSDC Supplier of the Year and Entrepreneur Of The Year) and have built a business clientele portfolio that boasts of the countries Who’s Who in business and entertainment (Panasonic, The Home Depot, Chevrolet, AT&T, Coca-Cola, The City of Atlanta, and The Hilton Hotels).

In addition to his business successes, Mr. Lewis is also an accomplished, bestselling author, with his book, “Today is a Great Day for a WOW Image!” considered a great resource for business owners and aspiring business professionals alike.

With his vast knowledge of the marketing genre, LaVon has not only been featured in several publications, websites, and TV shows such as BlackEnterprise.com and ABC to name a few, he has also joined the ranks of the most sought-after public speakers of our time, hosting and headlining conferences, seminars, and workshops in addition to Co-Founding the Make Them Buy Marketing and Branding Boot camps.