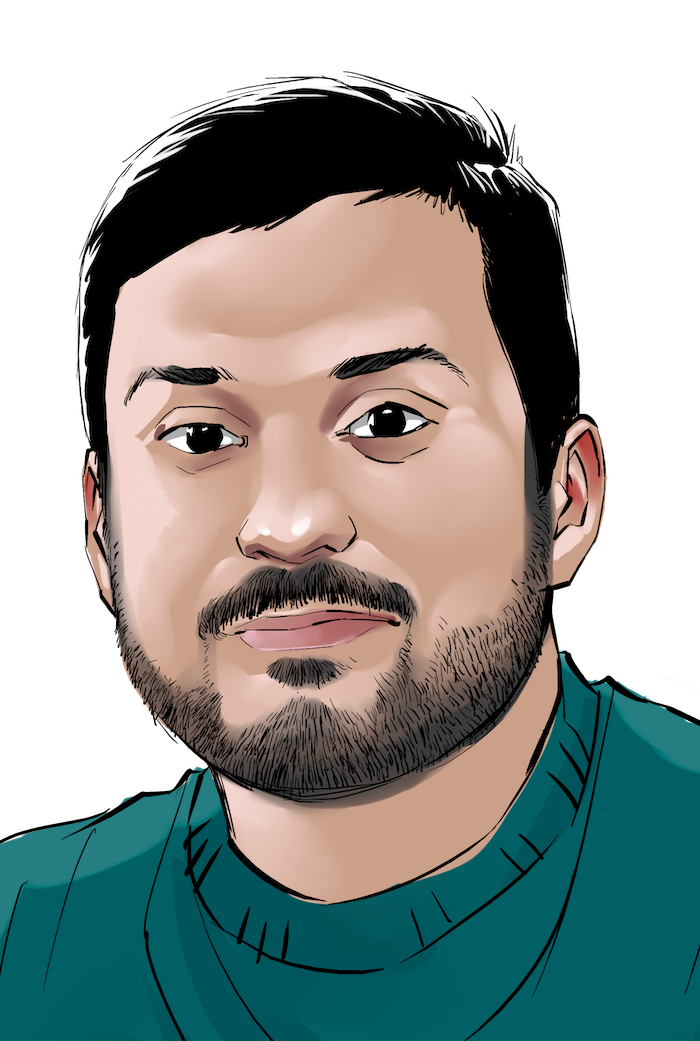 Peter Dale is a University of Georgia alum and beloved Athens-based restauranteur with influences and inspiration coming from around the globe.

He trained at acclaimed Five & Ten under Hugh Acheson then the two together started The National restaurant, both in Athens, before he helped launch Empire State South with Acheson in Atlanta. Peter is also a partner in Seabear Oyster Bar, Condor Chocolates, and Maepole, all in Athens.

Peter is heavily involved in the Athens community, including serving on the boards for the Athens Farmers Market and Athensmade, an economic development organization helping Athens companies build their brands and attract talent.

Peter enjoys spending time with his terriers, Ollie and Tobias, as well as traveling, running, swimming, and cycling.