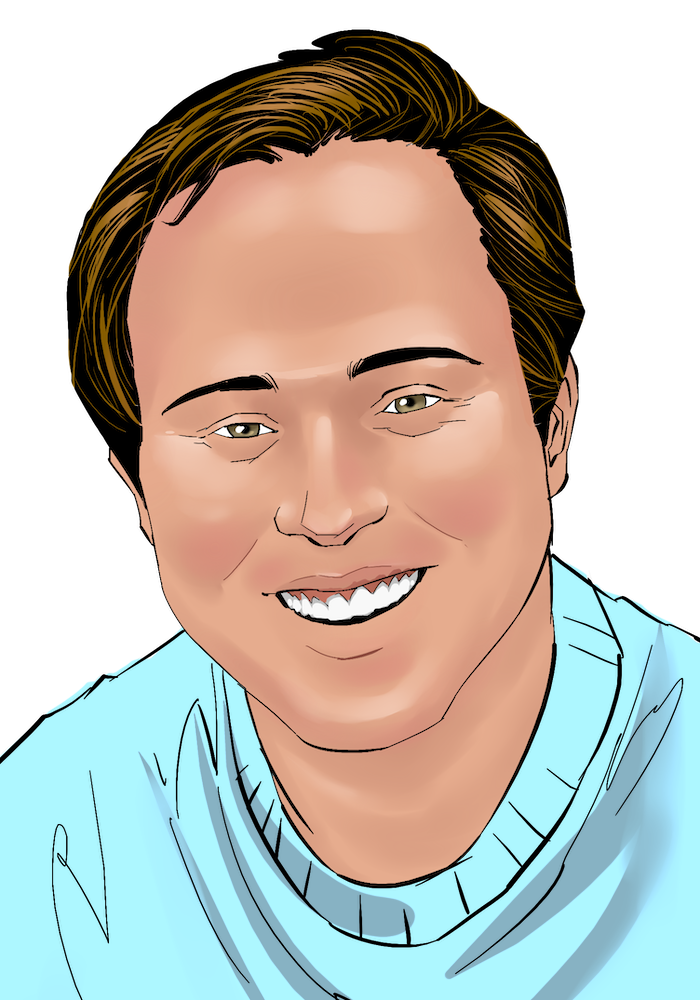 Russell has long been at the forefront at the intersection of SEO intellectualism and data science, and as a prolific and popular publisher on his own blog The Google Cache and on others like his articles at Moz he has become an influential and important voice in the search marketing world. None other than Rand Fishkin considers his work “must read.”

More than “just” an influential thinker, writer, and presenter, Russell puts his research into action into the form of the popular SEO/anti-spam tools he has developed, including Grepwords, OpenCaptcha, LinkSleeve, Remove’em, and SerpScape, the last of which was acquired by Moz.

Before becoming the Principal Search Scientist at Moz, Russell spent 10 years as CTO at Angular, where he managed SEO, research, and design.

Russell is a devoted husband and father of three girls. He loves engaging in philosophical debates on politics and religion and graduated from UNC Chapel Hill. Fittingly, you can currently find him in the Research Triangle near Raleigh, NC.