After helping Athens’ own Locos Restaurant design and implement a franchise-wide upgrade to a new Point of Sale (POS) system, Jonathan developed and deployed an Enterprise Business Intelligence software solution for Jacobson Wilpak. He then moved to Intellum, where he honed his skills as a web application developer by building an automated technology integration system serving Fortune 500 companies.

After that, Jonathan became the in-house expert on Ruby and Rails at Highgroove Studios, where he built databased backed websites for highly technical CTOs. Highgroove was later acquired by Big Nerd Ranch, his current employer, where he serves as Backend Software Manager.

Ever the entrepreneur, Jonathan also runs Silky Apps, specializing in sophisticated and performance-oriented app development. In his spare time, he enjoys mentoring in the local startup community, spending time with his family, and occasionally staying up past his bedtime to catch up on recently released movies. 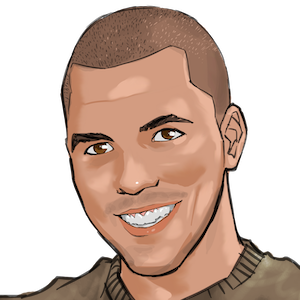 Get in the know about the quality and expense tradeoffs common to mobile app development.
Development
with:
Jonathan Wallace