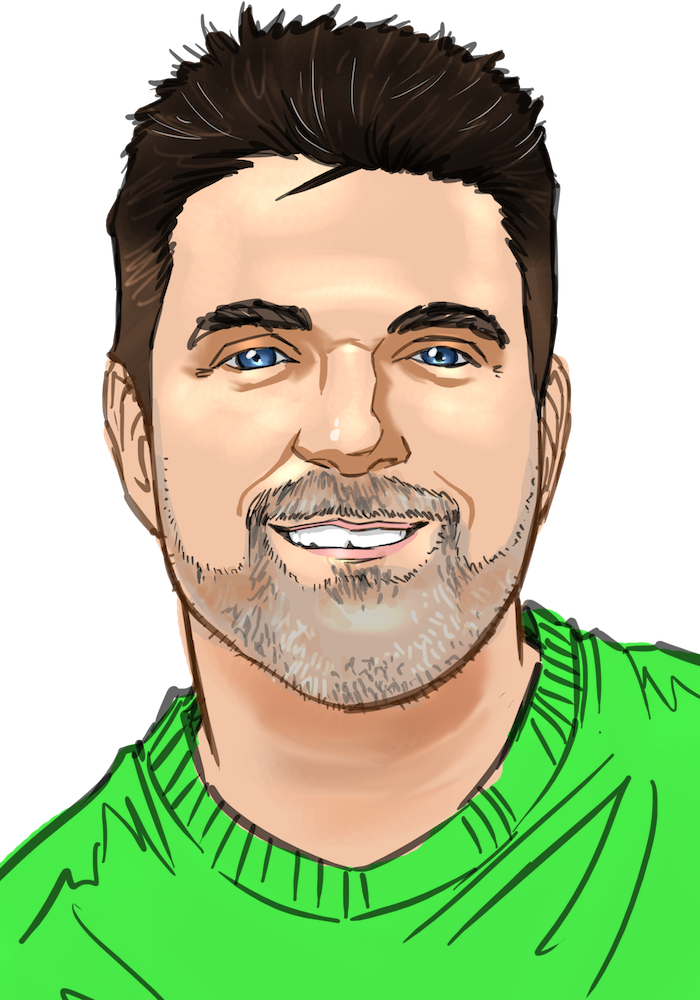 A virtual creative virtuoso, Matt’s talents range from voice recording to video production, but he thrives when working on any creative project. You’ve likely seen or heard his Mexicali Restaurant rap that became something of a viral hit in Athens, and is to this day a great ice breaker at networking events.

After running Vector, his own media agency, for five years, Matt became Production Director at Snowden Tatarski Advertising before moving on to Cox Media as an Account Executive. He then formed a new venture, Prolifik Marketing, with business partner and friend Michael Usry. Proflik SEO specializes in creative content strategies that help clients attract and engage target customers.

Though he prizes family time above all else (his video holiday “card” is worth looking up on Facebook), Matt enjoys working with the Athens Jaycees, attempting to cook a Thanksgiving turkey en route to his family’s house, and using his considerable talents to help promote Network Athens. 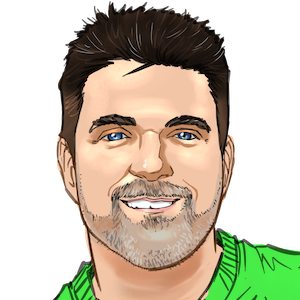 Get insight on how to inject personal energy and charisma into your content to make it more compelling.
Content Marketing
with:
Matt Chastain
Building Engaging Relationships With Your Customers

Stop thinking about your online content as a brochure, and start thinking of it as an organic means to relationship-building
Video
with:
Matt Chastain
Creating Compelling Video Content

Learn ways to leverage video content marketing to differentiate your business from the competition.
Video
with:
Matt Chastain