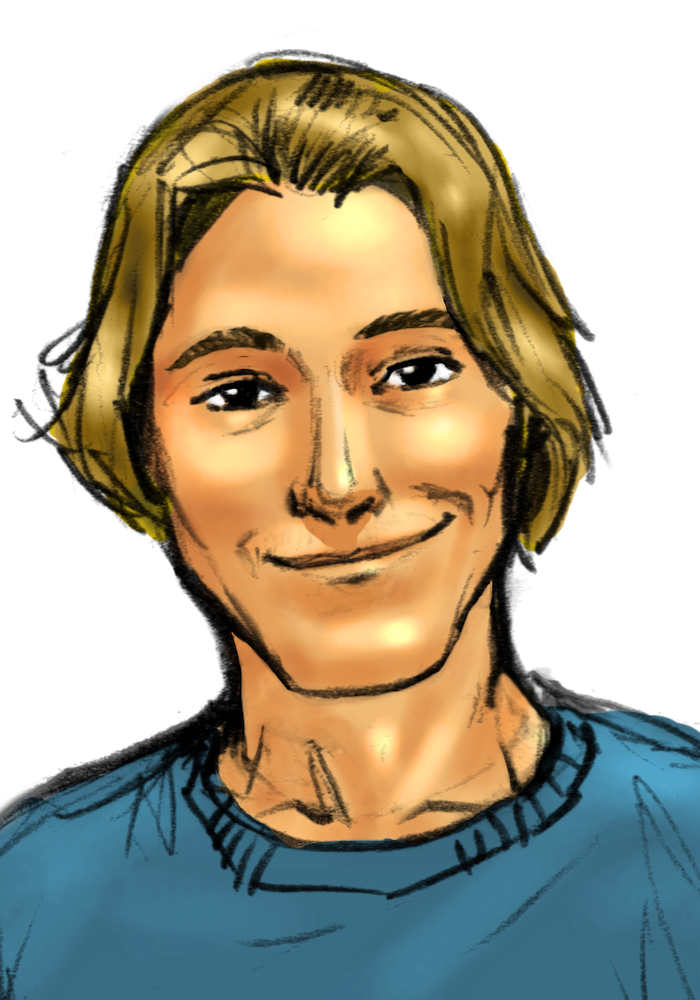 After earning an unprecedented six undergraduate majors from the University of Tennessee at Chattanooga, Michael went on to augment his strong liberal arts education with an MBA from the University of Georgia. While pursuing this latest degree, Michael began working with the startup social networking site (SNS) StayBattlin.com (for which he raised $100k in private seed money investment).

Since founding Perfect Pitch Concepts back in 2006, Michael has continued to serve as our General Manager and all-around production ninja, honing his expertise in the areas of design, content development, and search engine optimization.

The creative, technical, and business skills that Michael has developed over the years have positioned him to bring a unique perspective and energy to every organization with which he becomes involved, especially when it comes to synthesizing the many disparate elements of the new social networking business model.

Why Your SPF and DKIM Settings Matter 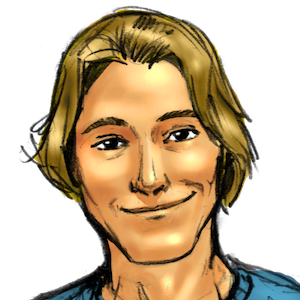 The following tips will help make sure your messages don’t say they were sent “via” someone else and your emails come across as polished and trustworthy.
Domain Management, Email Marketing
with:
Michael Hamrick
Building Email Marketing Campaigns Focused on Conversions

Understand more about the philosophy of keywords, where they’re heading, and how you should be thinking about them for your business.
SEO
with:
Michael Hamrick
Creating a Likable Brand Voice Through Community Support

Explore how to balance some of the various marketing, technical, and creative aspects of successful email marketing.
Design, Email Marketing
with:
Michael Hamrick