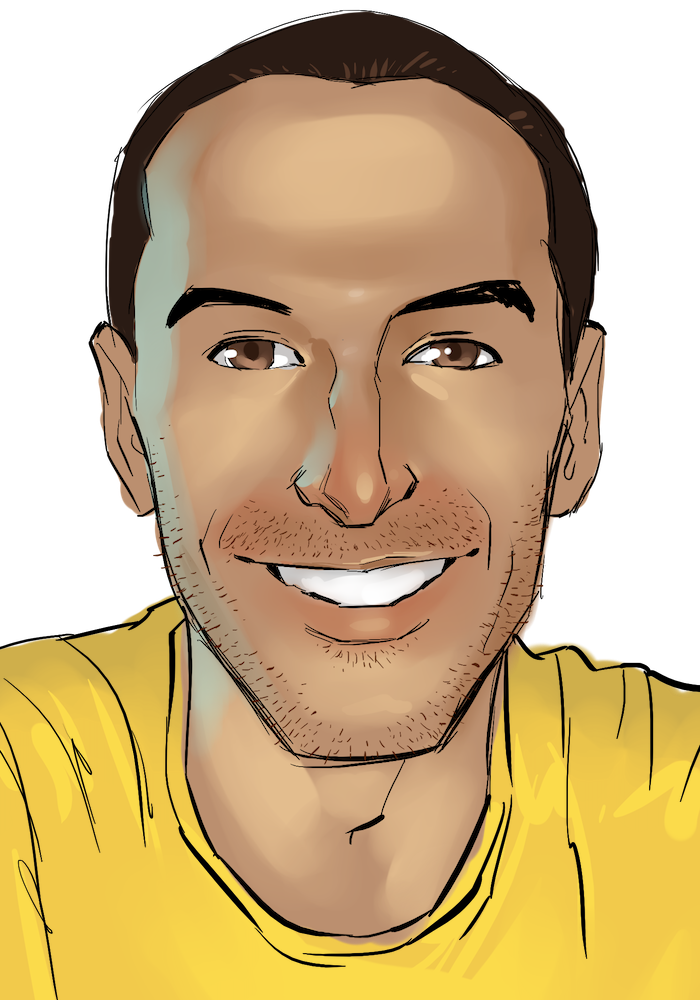 ​Ari Kurtz is Head of Industry for Retail at Google. He and his team consult with marketing departments at some of the country’s largest retailers, helping them reach their customers as consumers shift their media consumption habits from traditional media outlets to digital platforms.

​In his nine years at Google, Ari has worked with retailers like Home Depot, JCPenney, Lowe’s, Rooms to Go, and many others. Prior to his work at Google, Ari worked for Booz Allen Hamilton, a global consulting firm.

​Ari earned his MBA from the Terry College of Business at the University of Georgia and received his bachelor’s with honors from Stanford University. Originally from Charleston, SC, Ari now lives in Atlanta with his wife, their two- and four-year old daughters, and their ferocious seven-pound Shih Tzu, Maggie.

YouTube Advertising in the Age of Mobile: Making the Biggest Impact 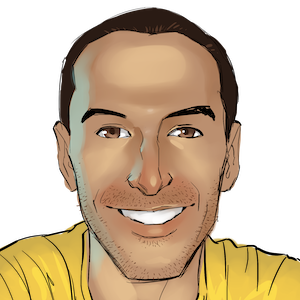